Granite is a natural stone defined as a crystalline, granular rock consisting of quartz, feldspar, and mica. It is formed from the rise of molten magma deep beneath the Earth’s crust. Many of these stones were formed and hardened as the Earth cooled billions of years ago. It is mined from around the world in large blocks that are cut into slabs. The slabs are polished and distributed to fabricators to create a multitude of products like kitchen and bathroom countertops. 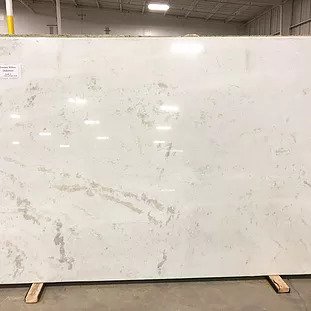 Marble is a type of metamorphic rock that is known for its beauty and high price, but still some choose to use it as countertop material in a kitchen. Homeowners that choose to incorporate marble into a kitchen countertop scheme would do so simply for the pure beauty of it. 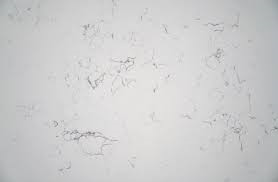 Quartz is a relative newcomer to the countertop material industry. Commonly known products include Cambria, Caesarstone, Silestone, Zodiaq, Hanstone and Viatera. These man-made materials are comprised of a blend of 93% quartz and 7% polyester resin that is pressed into slabs using a “vibro compression vacuum process”.
Learn More 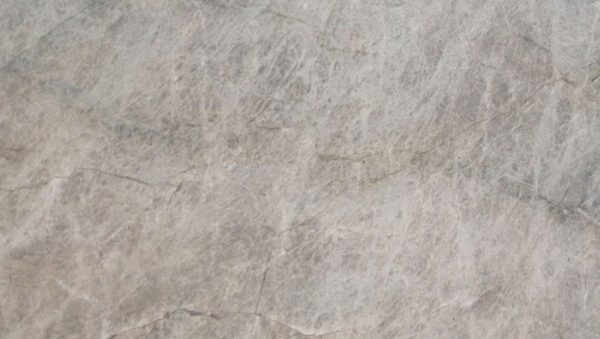 Quartzite is a hard, non-foliated metamorphic rock which was originally pure quartz sandstone. Sandstone is converted into quartzite through heating and pressure usually related to tectonic compression within orogenic belts 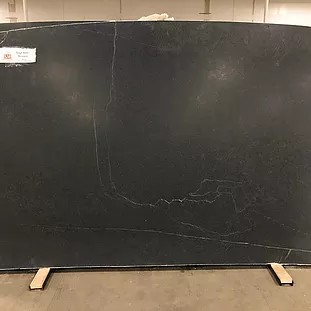 Soapstone is a talc-schist, which is a type of metamorphic rock. It is largely composed of the mineral talc, and thus is rich in magnesium